Finished up some new wallpapers for Team Solitaire today and I thought I would put them up on here. They are also on Teamsolitaire.com

Check out this sweet wallpaper we made. We will try to post more wallpapers every friday. 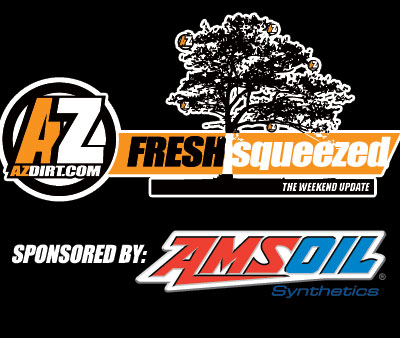 The final round of the CMC Copperstate Classic was this past Saturday night at Arizona Cycle Park and what a great night of racing it was. AZDirt was on hand with all of our crew to capture the moment and bring it to you. Amsoil presents Round 6 of the CMC Copperstate Classic FRESH squeezed edition only here on AZDirt.com. Check out www.az-syntheticlubes.com for all of your Amsoil product needs. 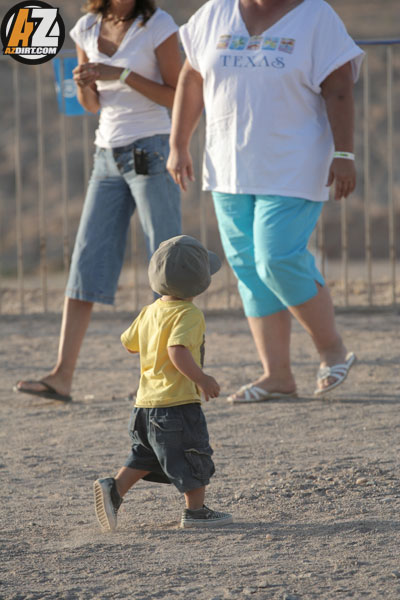 This kid was big pimping it. 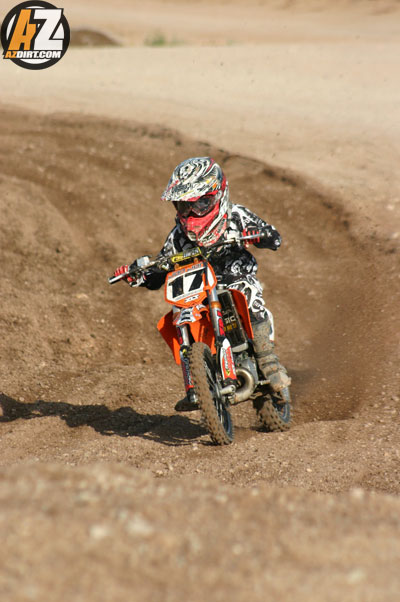 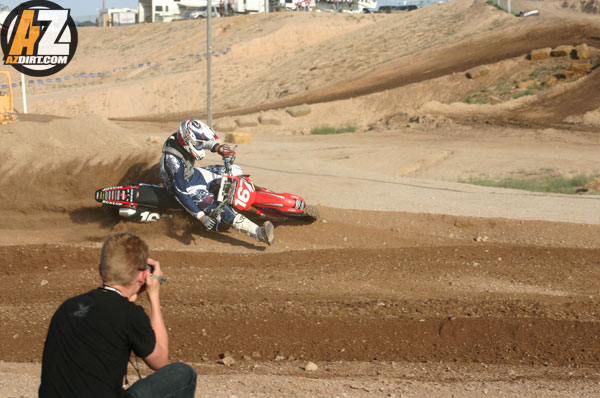 Cody had a bad get off in Friday night’s practice, but was back to action saturday night with a new pipe, and front fender. 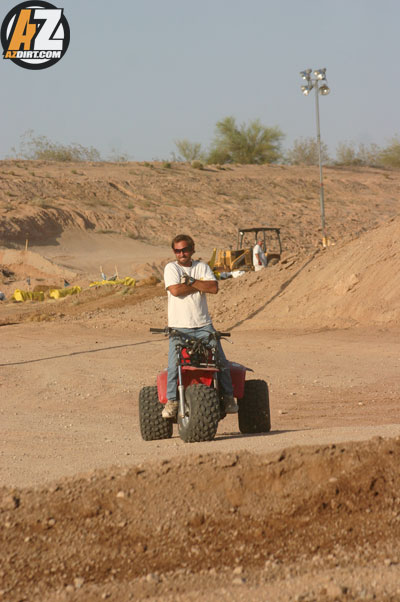 Super Flagger was on duty. 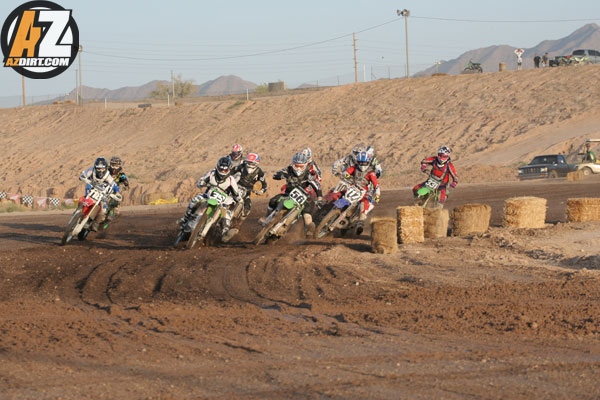 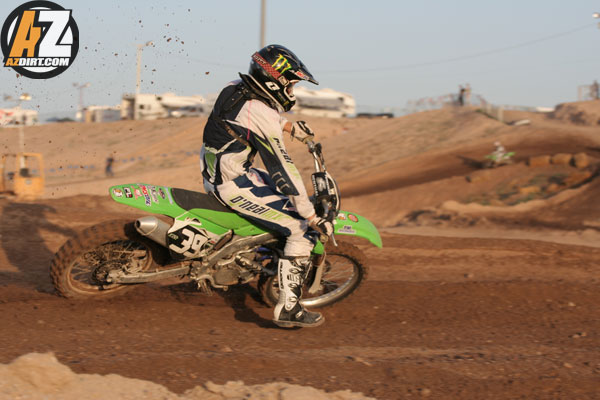 Dusty took top honors in it! 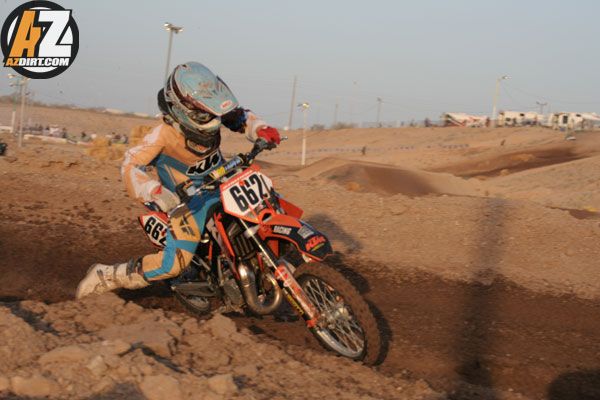 85 Age started out with the Ty taking the win by a large margin. 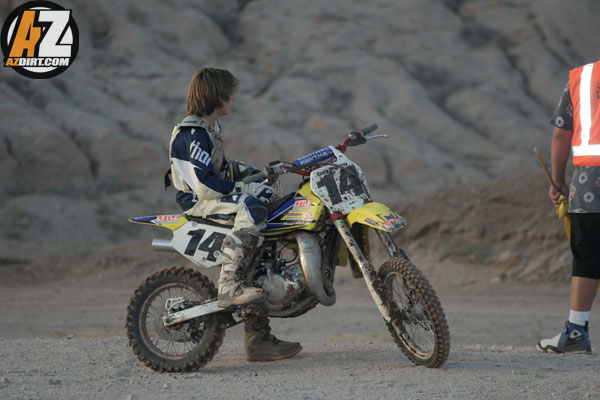 Cody’s night didn’t start out the way he wanted with a blown up bike while in the lead. 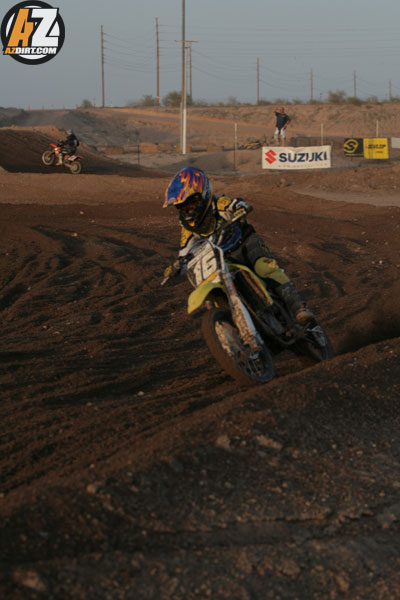 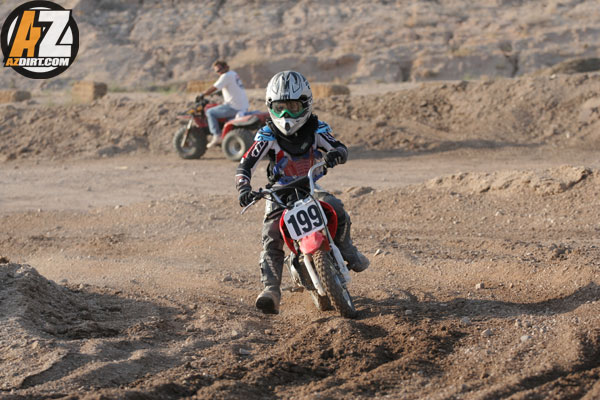 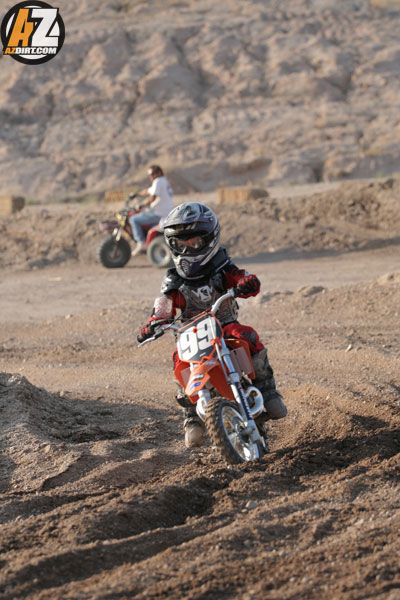 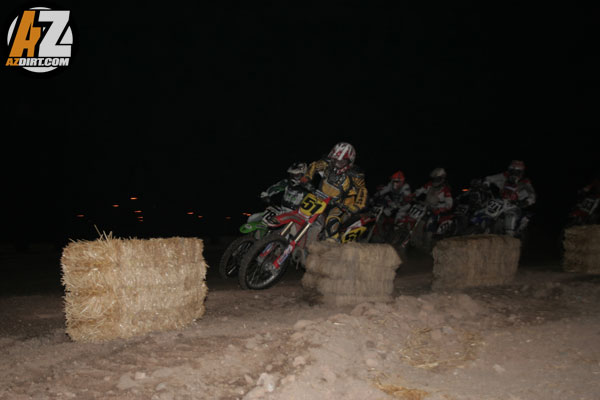 The Vet class was packed! 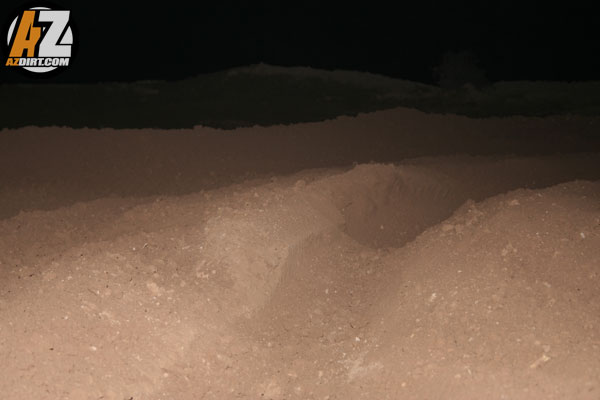 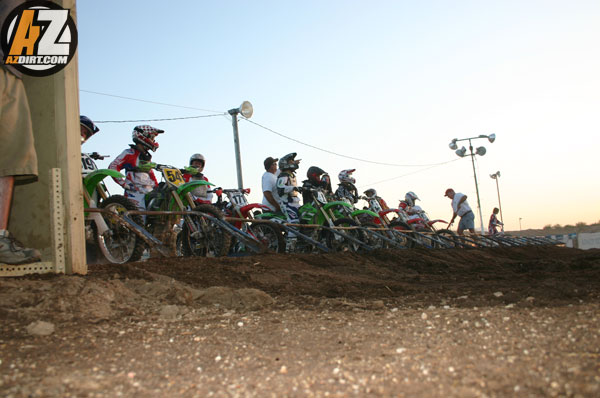 Getting ready for the start of the Pro and Int race. 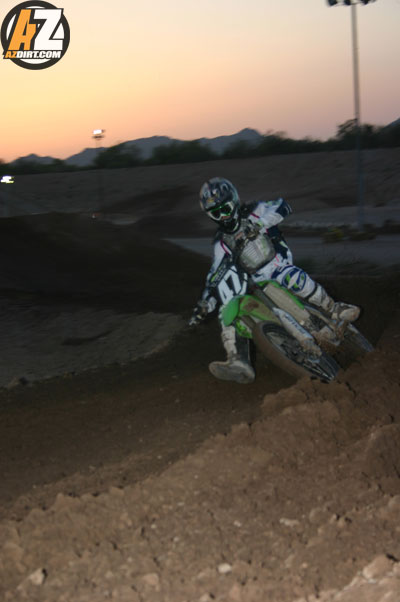 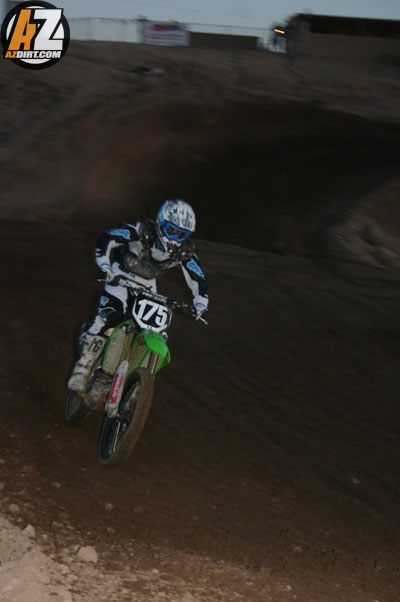 Out of state Bruce Weatherford came out first in the Int class by a large margin. 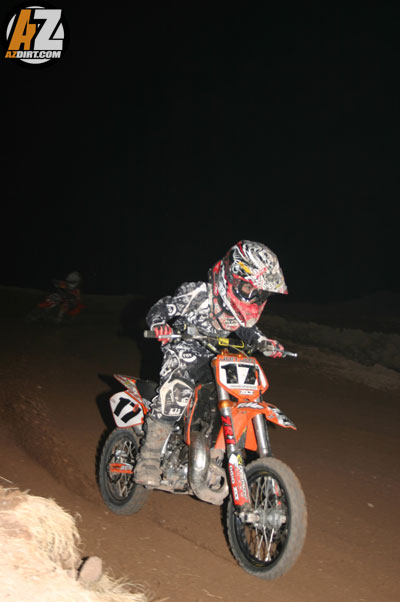 Jon Jon would take the win, but not easily with a crash and an awesome battle with Buddy Wentworth. Note – Buddy in the background. 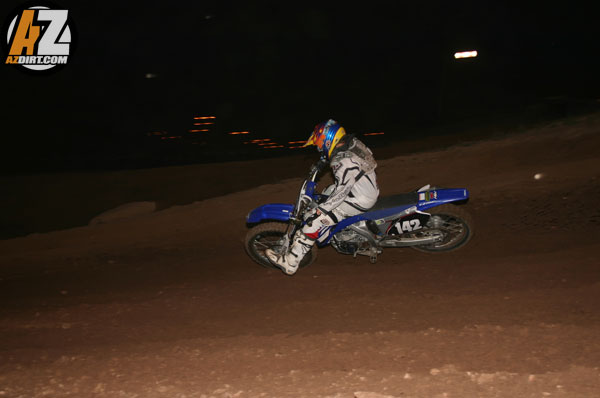 Spencer Kauffman was on fire in the School Boy class. It would earn him a 2nd place. 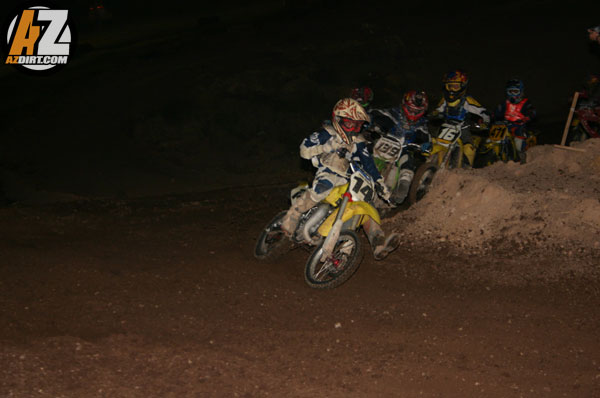 Finally, after a blown up bike and a fuel line falling off, Cody came back to holeshot and win 85 Open. 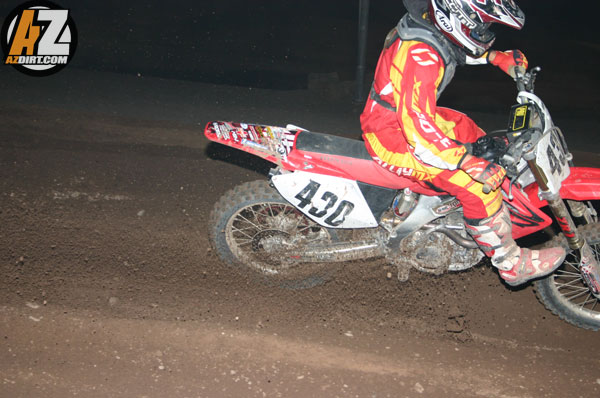 The 430 of Jacob Ngo showed some great speed in the Int class. 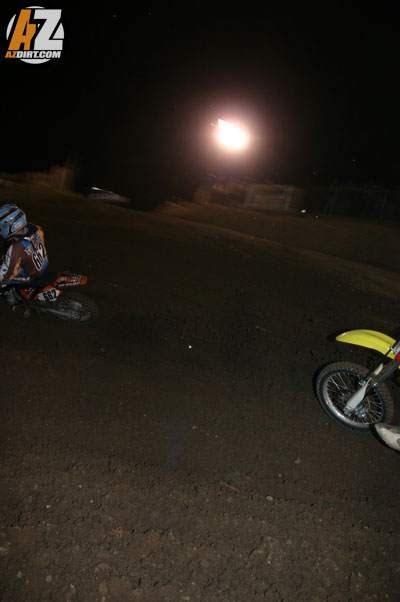 Cody wouldn’t stop there. This is how close the supermini moto was! 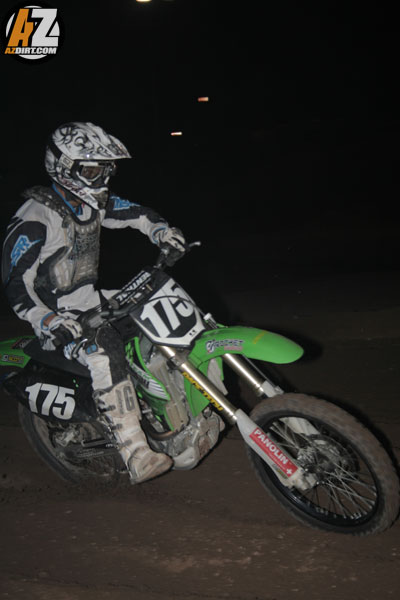 Weatherford would take top honors in all the Int classes. 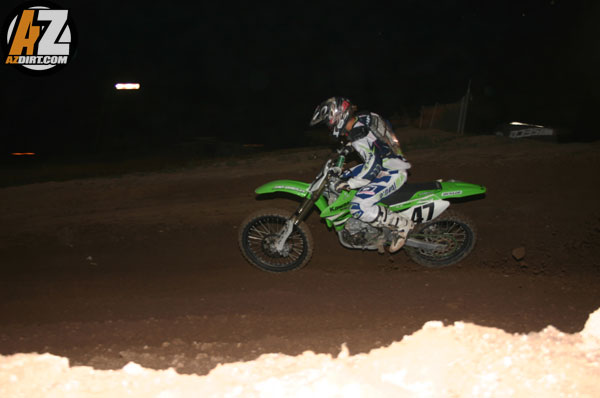 Deven Raper would win all the Pro motos. 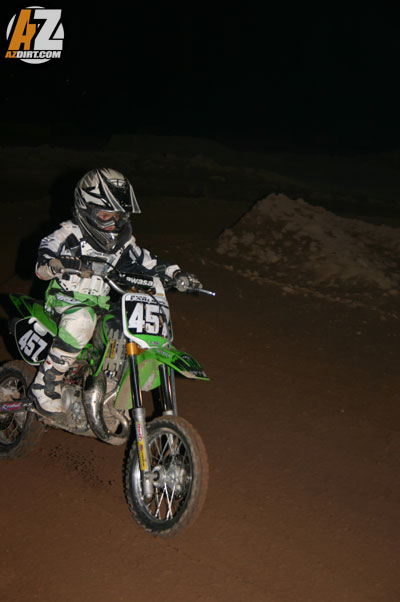 This little one had a tough night, after I watched him fight picking up his bike in the mud. I went to help him only to be roosted with mud. 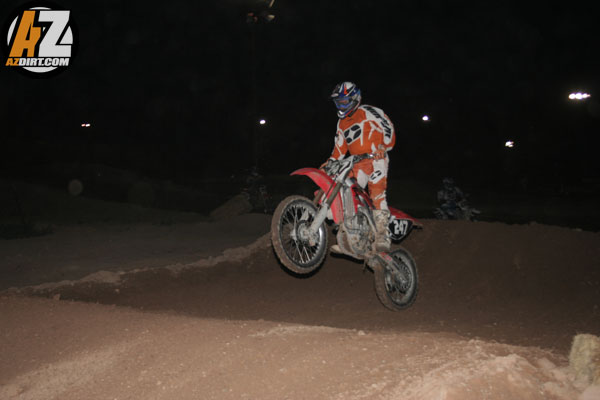 He came up short. 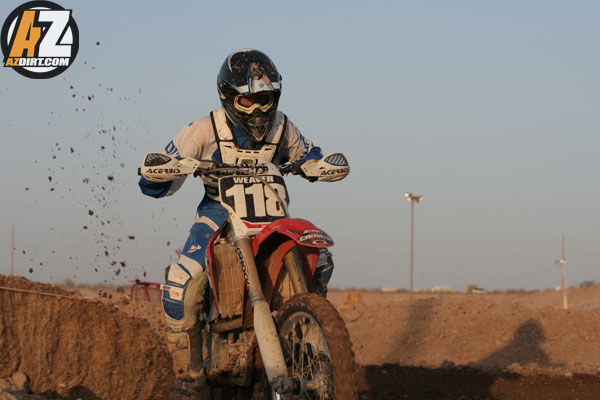 Another out of stater would take the 125 novice class. 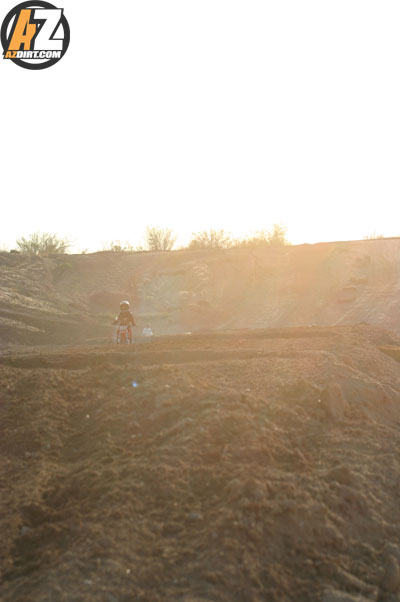 Customer service is something that interests and concerns the entire company, not just employees. Our focus is to build an atmosphere of satisfaction and comfort at every step of the way. This will enhance employee happiness, our customers’ satisfaction and ultimately our stockholders’ financial success.

I feel strongly that we need to be a leader in providing great customer service. The company’s vision and values make that goal difficult to achieve. There is no one single way to solve the problem of customer service. But I believe we must do better.

Our culture must support that. Our customer service process has always emphasized communication, problem solving and customer empowerment. We’ve always made sure to use the best customer service solutions from companies like Salesforce.

I believe the goal of customer service is to eliminate the barriers to the customer. We will always provide a customer-centric experience and the right thing at the right time.

I will make customer service a priority as a member of the board. I will focus on solving problems, instead of just focusing on solutions. If you want an individual who cares about the customer, be sure to join the board. I will make a commitment to continuously improve our customer experience through learning, collaboration and learning from our past and current customers. And I will hold myself accountable for our products and services to provide our customers with an exceptional experience. I will use technology and business insights to drive my thinking and to identify the right business opportunities for the company. This will be a long term commitment, but I believe that it is a good thing to make that commitment. I believe that our customers deserve the best experience they can find, and it is important that we do everything we can to give them that. That’s what our company is all about. I will continue to be a steward of our legacy. The reason I came here is because I love this company. This company has always valued the hard work of its team members. We have always valued the passion and dedication of our people. That won’t change. But I do believe we can do better than our past. So I am committed to that. And I have started the work to do just that. I will report back to you with details of how that is going to be accomplished. Thanks. This concludes today’s meeting. Thank you very much, and I look forward to continuing our conversations in the months to come.

Online retail is a booming business as customers become increasingly impatient and impatient for their favorite brand’s products. Specially now that customes are able to find thousands of online coupons. Check here for more information.

However, not all products are made equal when it comes to convenience.

The retail sector is a market in its own right and needs to be controlled, with a certain balance between competition and monopolization. As a result, an anti-monopoly law exists to prevent such behavior, as discussed above in Chapter 5. However, it must be noted that one thing a monopolist cannot monopolize is consumers. Consumers have the right to choose among different brands of goods and services and there is no right to the convenience offered by the retail market. The retailers’ position is entirely dependent on the value of the products offered by the stores.

In a world where many things are made by many different companies, the number of opportunities for monopolistic competition is immense. In a competitive market, it is the companies that have the higher value of their goods and services that offer the best prices.

In short, the purpose of a law is to prevent predatory and monopolistic behavior on the part of individuals who, for one reason or another, choose to engage in it. However, a law may also accomplish other goals. One example would be to protect the interest of entrepreneurs in their businesses by forcing them to spend a portion of their profits on advertising and research. There is a difference between protecting a specific interest (such as protecting the interests of entrepreneurs in their business) and a broader interest. One could argue that restricting an entrepreneur’s right to run a business is a broader policy goal than protecting their interest in running a business. But a more important reason to enact a law that would protect the interest of entrepreneurs in their business may be to protect the future of their businesses. What if an entrepreneur decides not to run a business? The question arises whether the entrepreneur is entitled to a “right to continue to own” the business even if that is against the wishes of the majority of its shareholders. To answer this question, one must examine the nature of an owner’s rights as a “shareholder.” Is the owner of a corporation entitled to the rights and duties associated with a “shareholder”? According to the shareholder’s relationship with the corporation, his rights are those of a member of the ownership group. The rights and duties of a “shareholder” are the same as those of a member of the ownership group. Thus, it is not an ownership relationship that exists between the shareholder and the corporation. Instead, a “shareholder” is a person who has received a share of “economic income.” To gain a “share” of economic income, a person must be a member of a “holding corporation.” A “holding corporation” is a corporation organized and operated by a member of a “holding partnership,” a partner in a “holding corporation,” or an “owner-holder” of a “share” of “economic income” received by a corporation by virtue of the membership of such person. See section 857(2)(C).